I thought I was ready to continue normal living. Alas, the difficulties cling to me like a malicious virus immune to removal. Perhaps, too soon is not for me. I tried hard to pick up where I left off but it would not work out. It was not me the way it used to be.

Can’t blame you all for your confusion, even disappointment for my online behavior. I suck, big time. There’s no excuse for giving you expectations which I could not exactly provide. I am at my worse, at this point the villain, the character who could not fulfill promises.

I have to stay offline most days to distract my mind from thinking of the would-haves, should-haves, could-haves-been, and all those scenarios that are worthless now. I have to focus on tomorrow yet the present won’t cooperate to subdue the past into becoming a blur for a time, giving me enough respite to see clearly where I am heading,

Lucidity still escapes my train of thoughts. I am not surprised at all.

I want to be back for good but I am still torn between two opposing halves. One is raring to go active surfing while the other half wants to be physically tired each day to force early sleep. During the past months, the latter practically dominated the former.

(Did you see the huge exclamation point?)

Believe me, I know what real pain is.

How would you feel when you profess the truth about your feelings and the person you love would not trust you? She makes you part of her life but she believes her imaginary fear that you are like every man who abandoned her. How do you reverse her notion?

I experienced it first hand. With cultural difference already a barrier, I felt like an accused pleading innocence but the judge already found me guilty of my crime without culpable reason.

Was it a crime to be a foreigner and love a local girl?

Was it a crime to help her raise a son from the man who left her?

Was it a crime to ask her of marriage?

There was love. For her, it was enough. For me, it wasn’t. I needed her complete trust.

Months passed but I still failed.

Pain was when I could not open my heart for her to see that I was telling the truth. Pain was hearing her constant words that I would not be the last man to leave her. Pain was when her son began to discover I could be a father he could never have. Pain was when I accepted I could not measure up with her image of her knight in shining armor.

We ended our relationship because I could not handle the pain. I was dying. Love killed me slowly.

Our fates crossed but separated. Mine led me back home.

It was lunch time when I finally summoned the courage to show myself in public. I was well informed as to how a small incident could become the flavor of the day in various circles around the village. All it would take was one person telling the story and one collaborating it.

As male, what happened in the morning was not too embarrassing. It was rather customary for men to go out topless because of the heat. Of course, partly downless was perhaps unusual but it could happen even to the most careful like myself.

“Hi, there sexy!” called out another kumppare in jest. He lived a kilometer away from my place. “Someone told me that your bird nearly flew out from its nest.”

When I got teased, I normally laughed it off. But this was literally below the belt.

“That’s absurd! It did not happen that way!”I wanted to retell the whole story though I guessed it would be immaterial because he had already conceived in his mind what he believed happened.

“You don’t have to be ashamed, man. I had a similar experience before.”

“It was an accident. Ask Joe. He’ll tell exactly what transpired.”

“Come on! Don’t be so touchy. You know how we rural folks think. Tomorrow you will be old news.”

“How did you pick up the juicy bit of information?”

“Let me think!” he looked up to the heavens as if recalling the sequence of events. “A group of women bought fish from a vendor. She rode a tricycle to the coast. With her were three other passengers plus the driver. He is my neighbor.”

“Except for ‘the bird nearly flying out the nest’ invention, what other particulars you heard?”

He shook his head several times as if weighing his options.

“By the way, do you really wear polka-dotted underwear?” 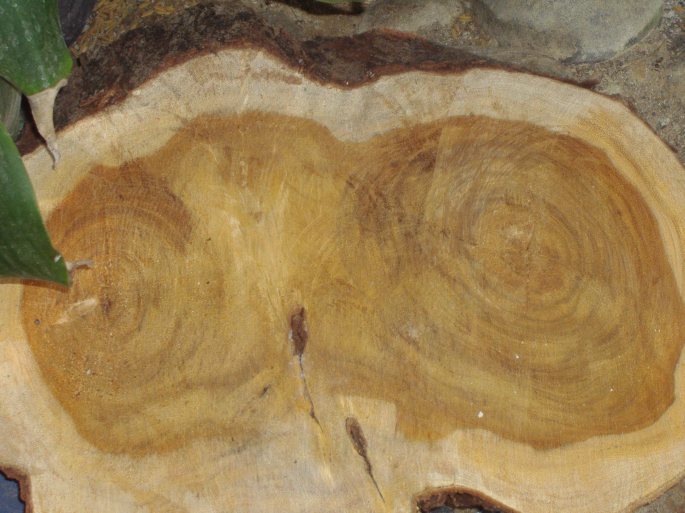 Unseen from the outside,

A miracle on the inside.

A weird feeling came over me,

One day when I was under a tree,

You are so cute as ever will be.

But if I have eight fingers only,

Would my hands look lovely,

I cannot claim that, certainly.

Truly, you are wild, untamed,

Just a head over head beast,

Uncontrolled to say the least.

Remove me from your clutches,

Let me have humble moments,

Can I cut you off completely?

I ask but you do not bother,

Cannot turn you off permanently,

I know but I need a breather.

How I wish I could wound you,

And bleed your narcissism dry,

Want to teach you vulnerability,

Surely, I want to give that a try.

Never give up the fight!

(P.S. Reply is not necessary.)

Your soft hands touched me,

I felt your skin on mine,

Energizing my whole being.

You healed my loneliness,

Without words of endearment.

You removed my doubts,

You motivated my drive,

Without the language of hope.

You inspired my life,

With a simple touch,

You rearranged my desires.

What more if you smile,

I could see heaven now.